YA Guy loves climate fiction (cli-fi), and P.L. Tavormina's novel AEROVOYANT is one of the most original and interesting works I've read in the cli-fi genre! (It also has a really cool cover, as pictured below.) The story of a planet not unlike ours in the early days of industrialization--and of the people who fight against the rapid rise in fossil fuel use, one of them gifted with the power to see the concentration of gases in the atmosphere--AEROVOYANT is both scientifically and narratively rich, and I highly recommend it for readers of cli-fi, sci-fi, and environmental literature. 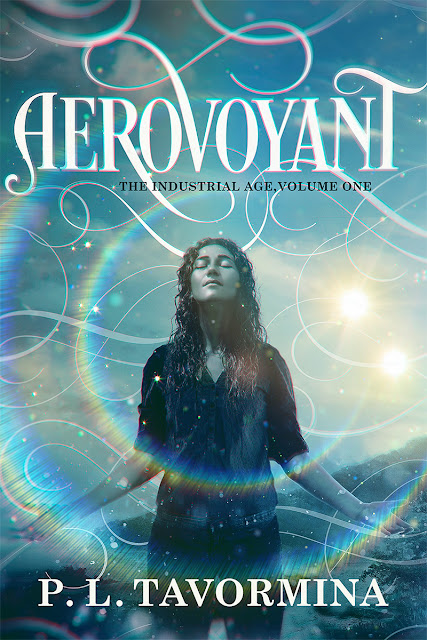 I had a chance to catch up with the author recently, and here's how our conversation went....

YA Guy: Welcome to the blog!

P.L. Tavormina: Thanks for having me!

YAG: Let's start with some basics. How did you come up with the idea for Aerovoyant?

PLT: So, for a little background, I grew up watching shows like The Beverly Hillbillies. You remember—this poor family struck it rich from oil on their property, and they moved to Beverly Hills, and hilarity ensued. As a country kid, I loved the whole bumpkin-meets-high-society story, and the idea of buried treasure—I loved that too. In the '70s oil was big, and we were just starting to understand that it's also hugely detrimental to the environment. So that's how I grew up—living through those decades where we collectively learned about the hazards of fossil fuels. When the Exxon Valdez spill happened (in 1989), it became clear to a lot of us that the fossil fuel industry wasn’t as interested in the environment as they ought to be.

So, I became a scientist. In some of my research, I worked on the BP spill (in the Gulf of Mexico, in 2010) and the Aliso Canyon methane leak (in Porter Ranch, California, in 2015). With methane, you can't see the leak except with infrared equipment. That gave me the idea for a character, someone who could see carbon emissions like methane and carbon dioxide, when we burn fossil fuels. My character, Myrta, sees methane, carbon dioxide, and everything else in the air that we don't see or really think about. The Combustion Industry on her planet wants her gone, in essence to hide the damage their industry does.

YAG: That is such a cool concept, and it made for a fascinating story. As a cli-fi writer, what do you think the relationship (or responsibility) of a writer is to the issue of climate change?

PLT: The beauty of fiction is that it frames issues in creative ways, to help us think along new lines. Climate fiction can take real elements of this environmental crisis—from hurricane refugees to toxic sludge on the seafloor to drought—and place those elements in a relatable frame.

If cli-fi writers have a specific responsibility (I think we do), it's to get people to act harder toward a better future. Our society needs a "space-race" level of mobilization to slash emissions. Most cli-fi writers agree, most of us bring our passion to our work, and many of us see our responsibility as one of clarifying the climate crisis through stories.

Independent of responsibility, cli-fi writers have an opportunity. We can bring our message at any of a number of levels, whether it's social justice, tangible impacts, or solutions. We're all in this together, and we're all fighting for the same outcome—a more livable future for ourselves and the species we share the ecosystem with.

YAG: As a fellow environmental writer, I share your feelings and convictions. Other than writing, what do you do to raise awareness about climate change?

PLT: Whatever occurs to me, I do. 😊 When I teach, I integrate impacts of the climate crisis into my lesson plans. When there's a climate strike, I pull out my protest signs and march. Marching in a protest is always a great experience, because you meet so many people who want to protect Earth. I've also written letters to the editor, and I give talks at local libraries on climate and science. I've started bringing the issue up with strangers—saying something as simple as "climate change is real" can really bring a smile to their face and mine. It opens the lines of communication. I keep a blog at www.pltavormina.com, where I share ideas about reducing our carbon footprints. I do whatever I can to help.

YAG: That's great to hear! And what's next for you in the world of storytelling?

PLT: At its heart, Aerovoyant tells the story of a young woman and a young man embracing their strengths to make their world a better place. Having said that, the story also places Earth’s geological history and atmospheric chemistry into accessible form. The story "teaches," hopefully gently and enjoyably, about geology and the atmosphere.

What’s next? A sequel. I'm writing the manuscript now; it's titled Telomeric. Ultimately, this story is about family. Family of origin and found family—it's a story about values, how we choose what to fight for. But there's a "science end" in the story, again, which is specifically climate impacts and sustainable technologies.

This writerly journey has been fantastic. I'm meeting people almost daily who care passionately about Earth. The tide is turning. We're doing it—we're getting everyone on board. Look at how the crisis has made its way into Democratic primary debates, into books and movies, into public discourse. Look at the thousands of activists, young and old, turning out every day to raise awareness. There are so many reasons to hope. Human willpower is a force of nature—and what we're building is a better world.

YAG: I couldn't agree more! It was great talking to you, and I look forward to reading your next book when it's out!

PLT: Thanks once more for having me on the blog, and let's talk again soon!

Readers, here's some additional information about author P.L. Tavormina and Aerovoyant. To buy the book, see the links at the bottom of the page! 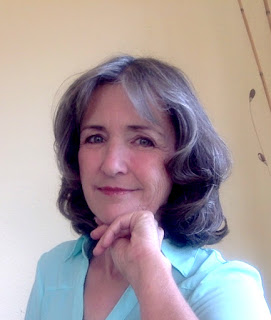 About the author: P.L.Tavormina wrote Aerovoyant in 2017 and 2018, and queried agents and presses in 2018 and 2019. She was approached by a small independent press interested in buying the rights, but she ultimately decided to self-publish and get the story out into the world. As she says, the climate crisis is now. Tavormina published Aerovoyant in late 2019 and has been thrilled to have strangers regularly reach out to say they see the world differently after reading the story. 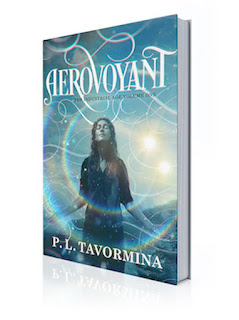 Buy Aerovoyant on Amazon in print:

Posted by Joshua David Bellin at 10:00 AM No comments:

YA Guy Launches... THE LAST SENSOR!

YA Guy is thrilled to announce the VIRTUAL launch party of The Last Sensor, the final book in the Ecosystem Cycle! 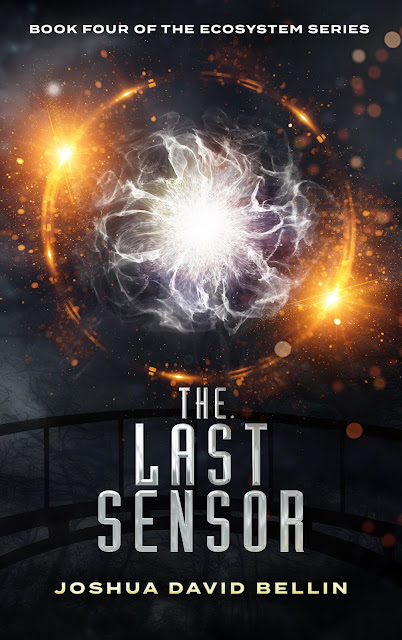 The event is public, so anyone on Facebook can listen in. There will be readings, Q&A, giveaways (of e-books to be safe), and other merriment. It won't be quite the same as a live launch, but it does have one nice wrinkle I've never used before: two of my writing friends from Pittsburgh will be joining me! Also, anyone who wants to purchase a signed copy of the book can order it through the bookstore that's co-sponsoring the event, Riverstone Books, at this web page: 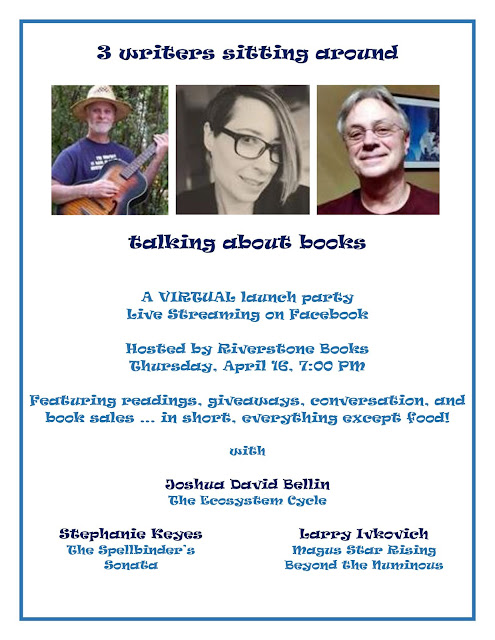 Posted by Joshua David Bellin at 12:10 PM No comments: