YA Guy Discusses... My Writing Process!

Today YA Guy is participating in something fun: the “My Writing Process” blog tour!

The way this works is that each blogger on the tour answers four questions (see below) about their writing process. Then, each person invites three others to participate. I was invited by my friend (and fellow Pittsburgher) Stephanie Keyes, who blogs at www.stephaniekeyes.com. Her post went up on February 24th, so you should definitely check back and see what she has to say!

And now, without further ado… my writing process!

At the moment, I’ve just started the third book in a series that begins with my YA science fiction debut, Survival Colony Nine, which releases September 23rd of this year. Now, granted, the second book, Scavenger of Souls, hasn’t yet been accepted for publication, but why let that stop me? I don’t have an official title for this third book, though I’ve got two working titles that are as different as can be: Dark’s Dominion and Skaldi City. Anyone want to help me choose?

I’d say there are a couple ways in which my work differs from many (but not all) others in the YA science fiction genre. First, I enjoy playing with genre itself, so you’ll find elements of fantasy, horror, and mystery in Survival Colony Nine and its sequel(s). Second, I’ve been told that my writing has a more “literary” style than many of its kin. That doesn’t surprise me, since I started my career as a literature teacher and my first short stories, before I started writing YA, appeared in journals that publish adult literary fiction.

This is an easy one. I write speculative fiction because science fiction and fantasy have been my favorite genres since I was a kid. Most of my favorite books are in those two genres, and I’m not the slightest bit embarrassed to admit that I still love action figures, comic books, and movies like King Kong and Real Steel. (My wife hates movies like that, by the way, which makes for all kinds of interesting conversations on date night!) The reason I write speculative fiction specifically for young adults is that I have children of my own, and I’ve found that sci-fi and fantasy are among the best genres for sparking young readers’ imaginations and helping them explore the wonder, mystery, and challenge of life.

4) How does my writing process work?

I’m what people call a “pantser”--that is, I don’t plan out what I’m going to write beforehand. I might have a few tentative ideas before I start writing (the name of my main character, the location of the story, some sense of the villain or central conflict), but for the most part I just sit down at the keyboard and let the story unfold as it will. I make my best discoveries that way: I learn what I want to say in the process of saying it. That means a lot of backtracking once I’m done to plug plot holes, create consistency, and flesh out ideas that occurred to me as I was drafting. But the way I see it, you’re going to end up revising your novel multiple times no matter what (Survival Colony Nine went through seven complete edits), so it makes sense to me to adopt a writing process that maximizes the chance of discovering something cool along the way!

Thanks for stopping by! The three bloggers I’ve invited to participate in the tour, whose posts will appear on March 10th, are: 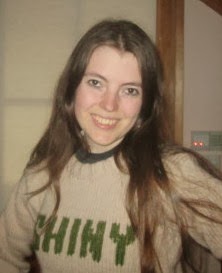 Jimena Novaro loves reading and writing science fiction, fantasy, and YA. A self-proclaimed geeky sort of nerd, she spends a lot of her time fangirling over her favorite shows, books, and bands. Her first book, Blue Rabbit, a YA urban fantasy, is available now! Jimena blogs at http://www.jimenanovaro.com. 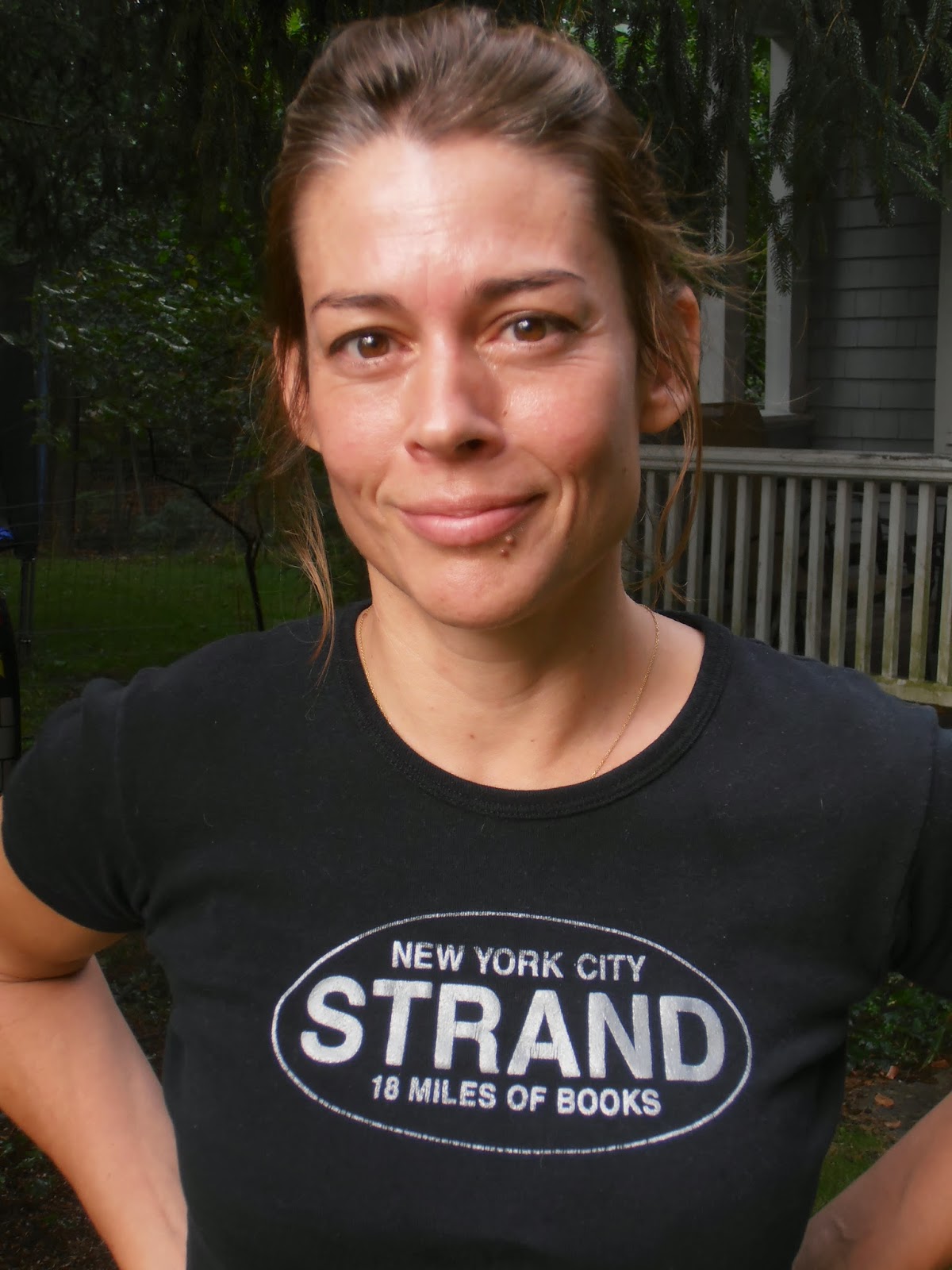 Kat Ross worked as a journalist and editor covering climate change and environmental issues for more than a decade before writing her dystopian thriller Some Fine Day, which is set at the turn of the next century. It imagines a world eight degrees hotter that's ravaged by hypercanes, massive storms the size of continents. She can be found online at www.katrossbooks.com and on Twitter @katrossauthor

Sarah J. Schmitt is a K-8 school librarian and Youth Service Professional for Teens at a public library who gleefully takes on the challenge of matching students up with the book that opens them up to the joys of reading. She is an active member of SCBWI, ALA, and the Indiana Library Federation, and is a regular participant at the Midwest Writer's Workshop. Her debut novel, It's a Wonderful Death (Strange Chemistry, Fall 2014), is described as Mean Girls meets A Christmas Carol. To learn more about her, visit www.sarahjschmitt.com and follow her on Twitter @SJSchmitt.

Hope you’ll keep following the tour!
Posted by Joshua David Bellin at 3:00 AM